DENGUE DEATH OF CHILD IN Bharatpur

Dengue is spreading its feet day by day in Bharatpur. Due to which the number of deaths of children is continuously increasing. On Thursday also, a 14-year-old Junaid died due to dengue in Bayana police station area, the condition of Junaid’s elder sister is also very bad. who is hospitalized. DENGUE DEATH IN BAYANA OF CHILD 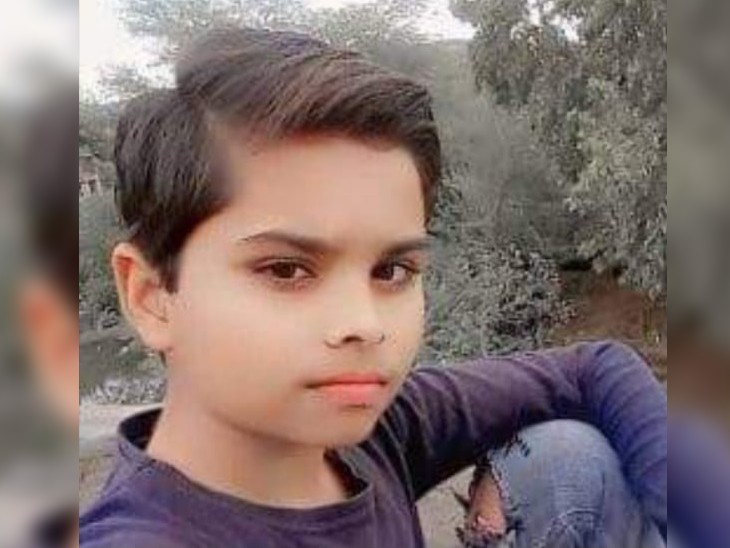 Junaid’s family members told that Junaid had fever 3 days ago. Due to his condition being critical, he was referred to RBM Hospital in Bharatpur and then to Jaipur from there, but he died before reaching Jaipur.

Many children are coming in the grip of dengue in the district these days due to dengue, children are losing their lives every day. But despite that, the attitude of the medical department is absolutely sluggish. Dengue investigation is not even being done in Bayana CHC. For which people have to go to private labs. Where private lab operators are charging arbitrary money from patients.