You are playing a game that contains multiple characters, and each of the characters has two main properties: attack and defense. You are given a 2D integer array properties where properties[i] = [attacki, defensei] represents the properties of the ith character in the game.

Return the number of weak characters. 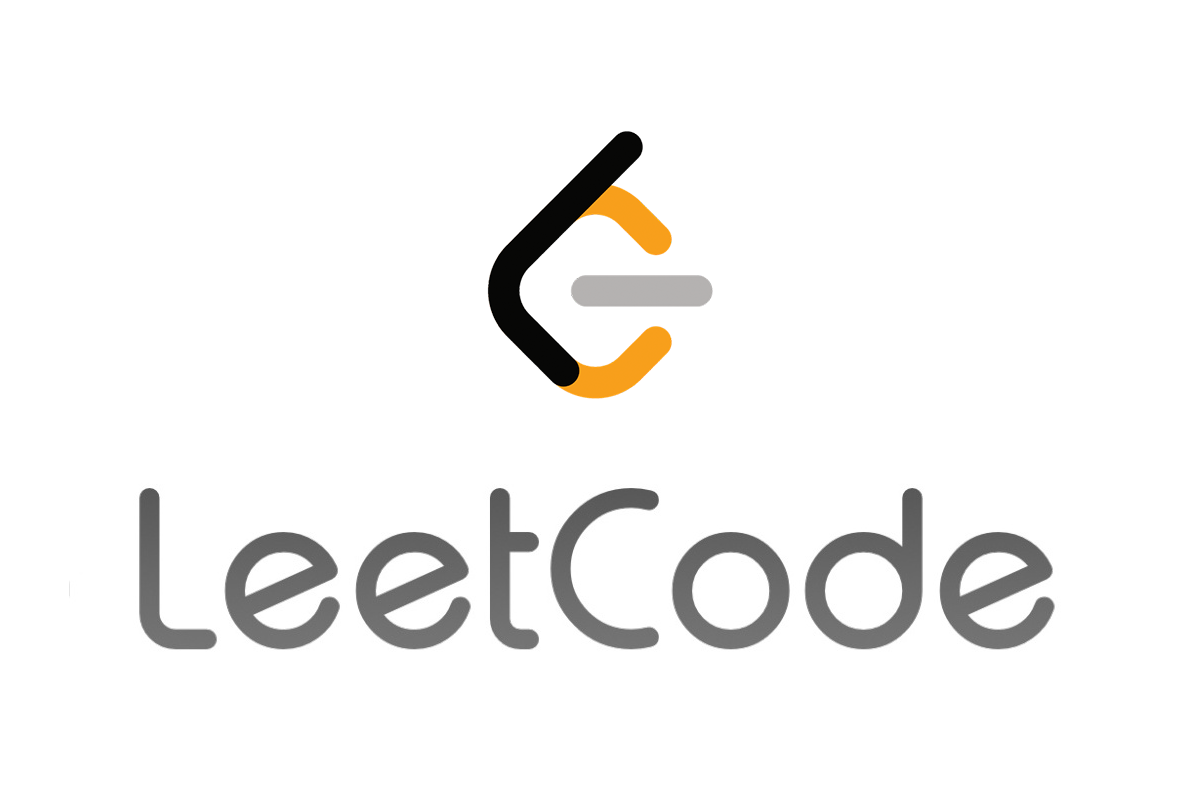